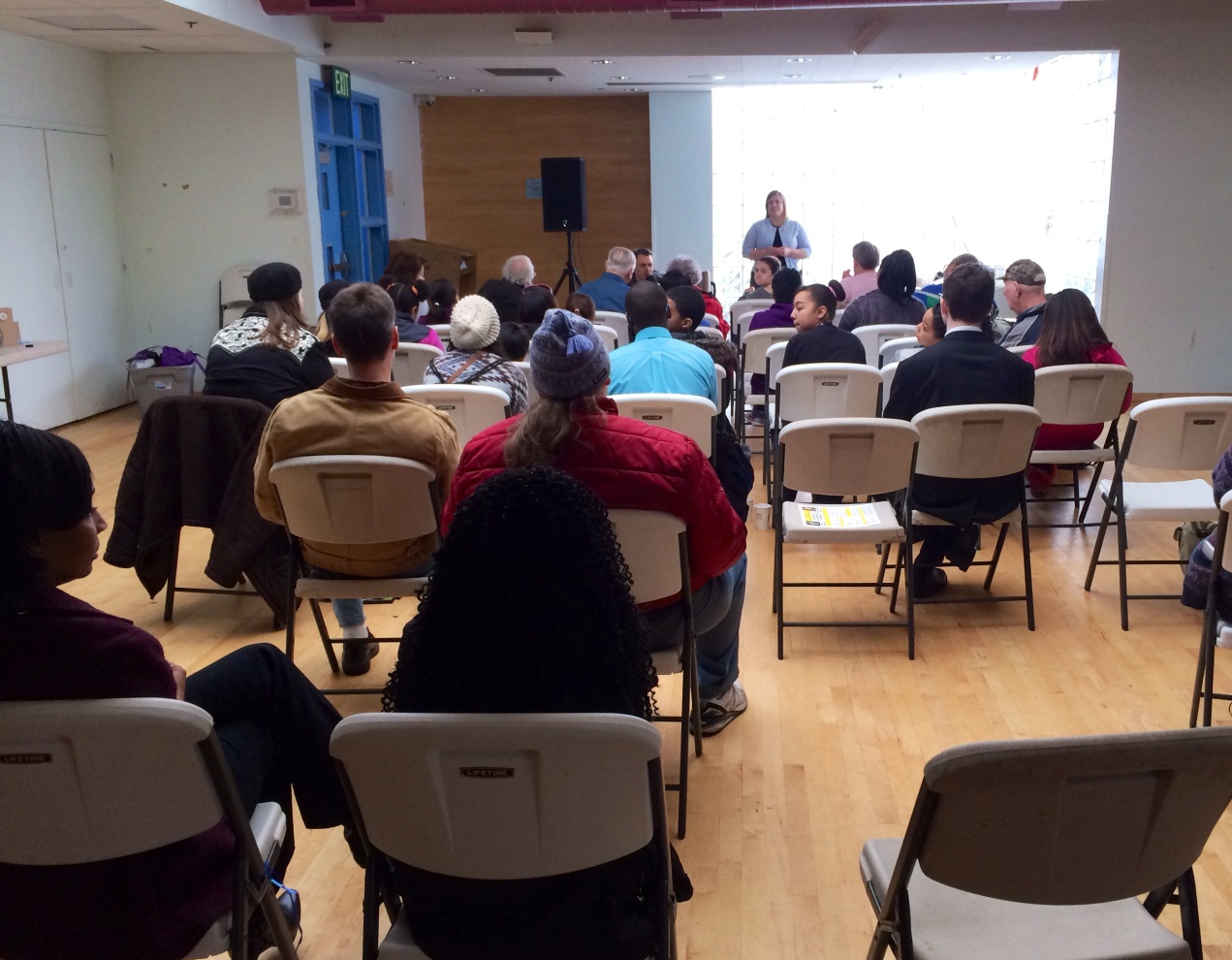 About two dozen people, including a group of students from Clark Middle School, gathered for a constituent meeting with state lawmakers at the Mountain View Community Center Saturday afternoon.

Anchorage Sen. Johnny Ellis and Rep. Geran Tarr spent about two hours giving updates on the session’s legislative work and answering questions from the audience, which was made up of residents of Mountain View, Russian Jack, Airport Heights and Fairview.

Ellis said multimillion-dollar state budget cuts continue to be the Legislature’s biggest piece of work, and that he is fighting to avoid decreasing public safety and education spending. The senator said rules and regulations surrounding the recent vote to legalize marijuana are also a priority this session.

Constituent concerns ranged from the minimum wage to food-labeling legislation to a municipal sidewalk project along Penland Parkway.

While summer construction widened the sidewalks and repaved the roadway, residents voiced their worries about a new ramp directly across from the mobile home park. Located in front of the Northway Mall, the sidewalk access ramp spills out into the road and faces another ramp on the other side — only there’s no crosswalk connecting the two, and no stop signs blocking traffic. People wondered: Is it a design flaw or faulty construction? 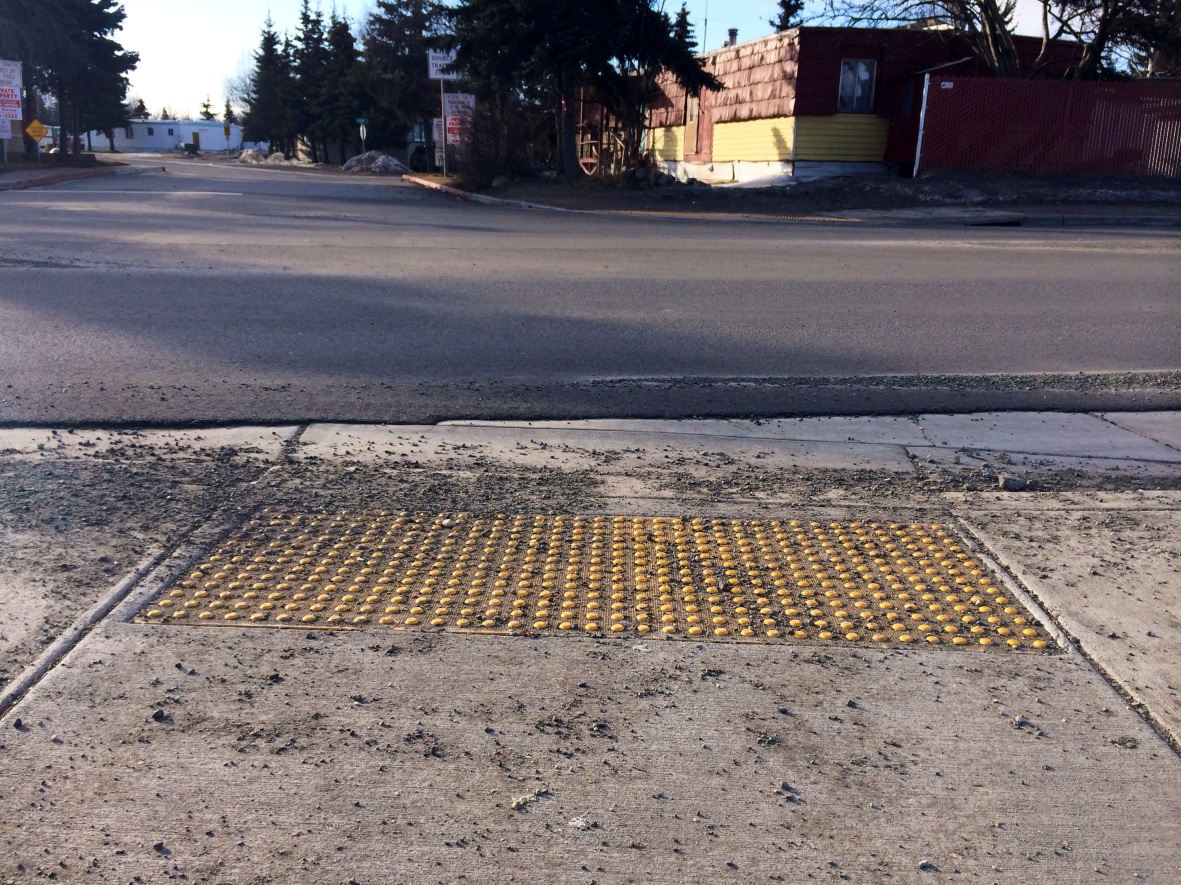 The new ramp on Penland Parkway.

After a question-and-answer period, the two lawmakers presented a legislative citation to the Clark Middle School Informers; a group of students who research various civic topic and present speeches sharing what they’ve learned.

Legislators praised the students’ community engagement, and Clark eight-grader Julian Rivera-Brown accepted the citation on behalf of his club.

“It’s an honor to be part of it,” he told the roomful of people at the neighborhood community center. “We learn valuable skills and public speaking.”

This year’s legislative session is scheduled to end April 15.