Across the west end of Mountain View, more than three quarters of electric utility poles are at least 60 years old — more than 20 years older than the poles’ average lifespan, according to Municipal Light and Power.

To stave off disaster, the electric utility plans on replacing dozens of distribution poles in the neighborhood this summer, staff told members of the Mountain View Community Council May 14.

“We know we have to get to this problem sooner rather than later,” said municipal engineer Jesse Moe.

Aging poles dot the utility’s entire service area, he said. Of nearly 8,000 poles, approximately 72 percent have exceeded their expected lifespans. But when the utility looked for the grid with the highest concentration and oldest poles, it found it in Mountain View, where the majority of poles are more than half a century old, Moe said.

“In one way, that’s tremendous, that tells you the life of the poles that we have here in Alaska, but in another way it tells us of an urgent problem that’s coming,” he told council members. “We have to address it now.”

The work has already begun. While the utility hopes to complete the project this year, it will “very likely” take longer, according to the municipal engineer.

To replace the aging poles, utility crews need clear access to streets and alleys and, occasionally, private driveways and yards. In some cases, Moe said, ML&P might need to remove fences, sheds or other structures to reach the power poles. Everything would be repaired or replaced, Moe said. The project also involves brief outages as crews work their way through the 24-block grid, and the utility said it will notify customers if and when they can expect them.

“It’s going to impact a lot of people,” Moe said.

While there are future plans to underground wires in Mountain View, that project is still at least 10 years out, and the condition of the existing poles requires a more immediate fix, according to ML&P. 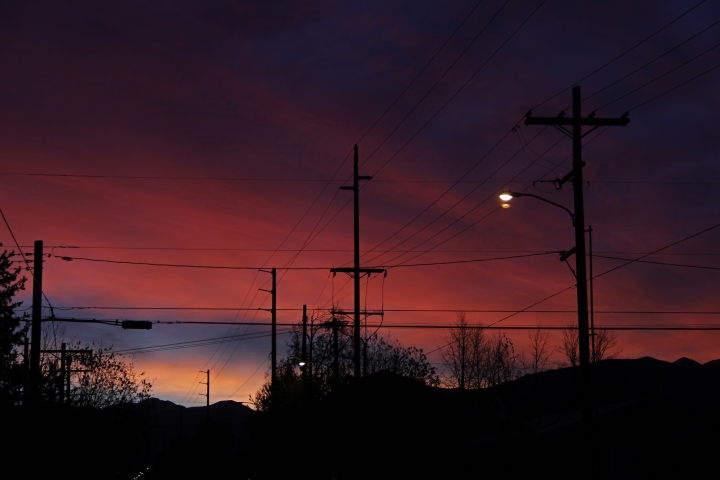