The fire was first reported at 5:21 a.m. Nov. 16, when a 911 caller reported smoke and flames consuming a house on the 4000 block of Parsons Avenue, according to Anchorage Fire Department Assistant Chief Erich Scheunemann. The first firefighters were on the scene within four minutes, Scheunemann said, and the 11 responding units brought the fire under control by 5:39 a.m. 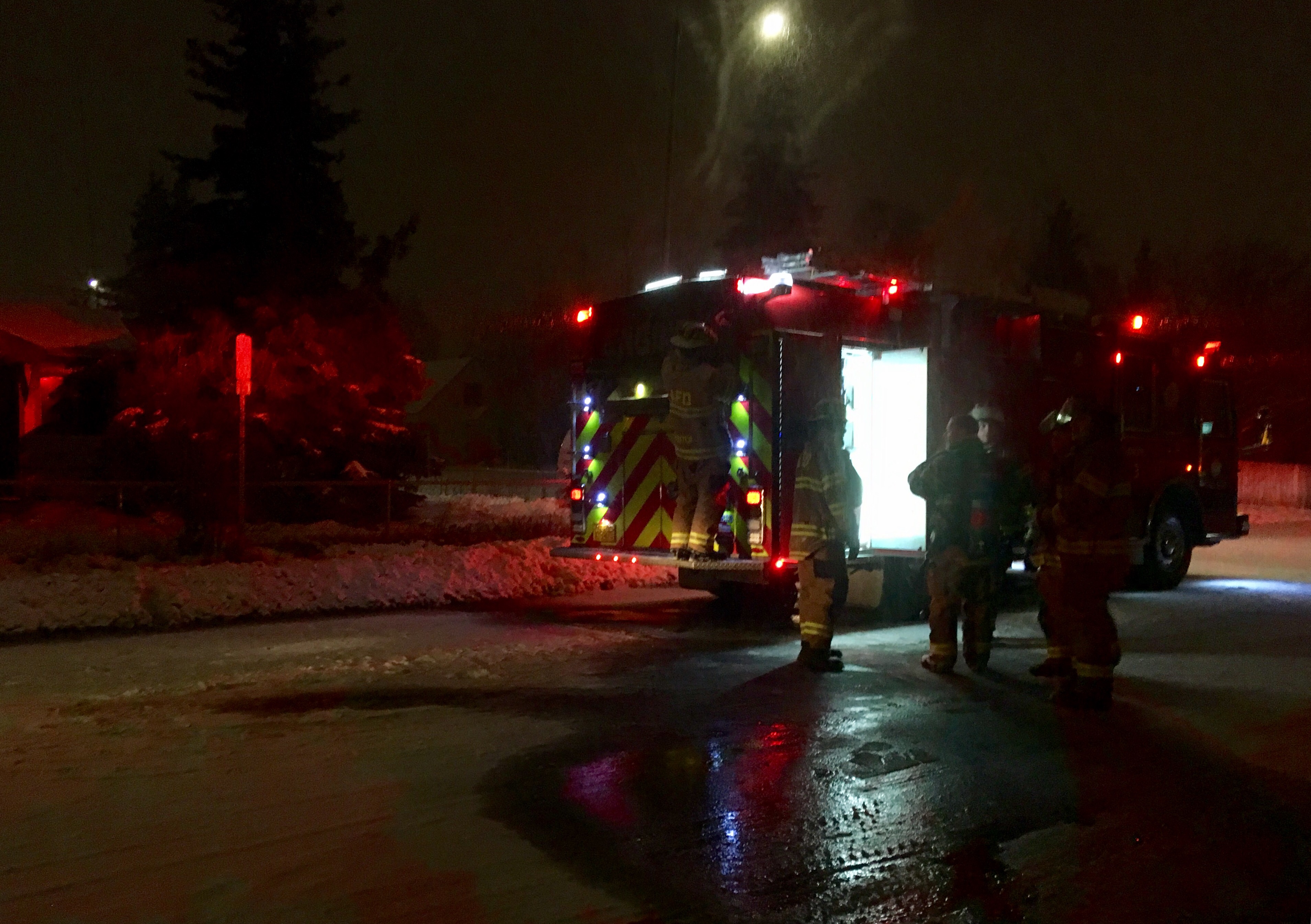 By the time the last two engines pulled away an hour later, the smell of smoke was already beginning to disappear under a new blanket of fresh snow. The house — a dilapidated ranch built in 1951 — sat soaked and charred on its corner lot.

The cause of the fire remains under investigation, Scheunemann said. No injuries were reported. 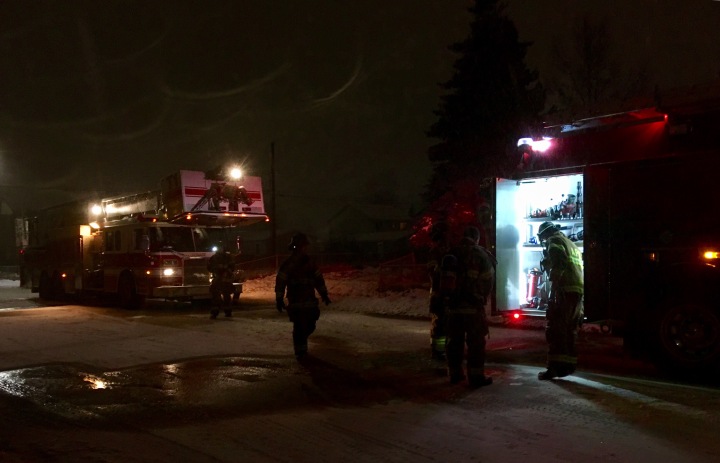