On Friday night, half of the gym at the Mountain View Boys & Girls Club was transformed from a basketball court to a concert hall, complete with a stage, strobe lights and a fog machine. 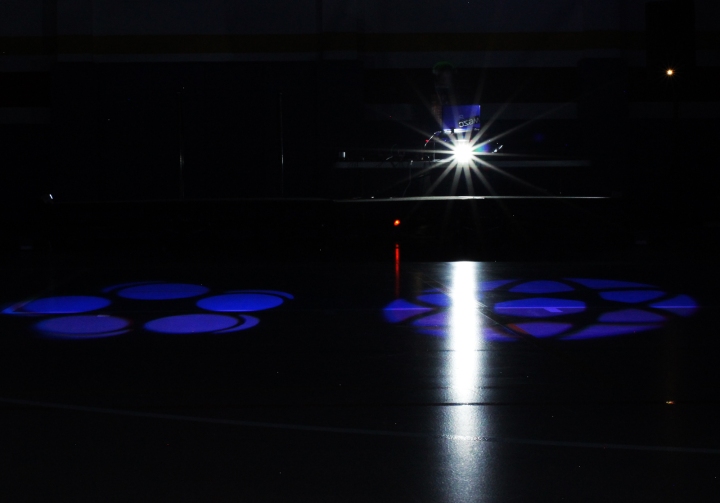 The night’s show, which featured several local performers, was organized by 20-year-old Kelly Pollard, a construction apprentice who makes music under the stage name Kelly-Kellz. He’s seen the headlines recently. He said he put together the Friday event to give people a different outlet.

“All the violence going on — I wanted to do a little anti-violence entertainment. People will come out and share their talents,” he said. “I just wanted to do something to make our community better.” 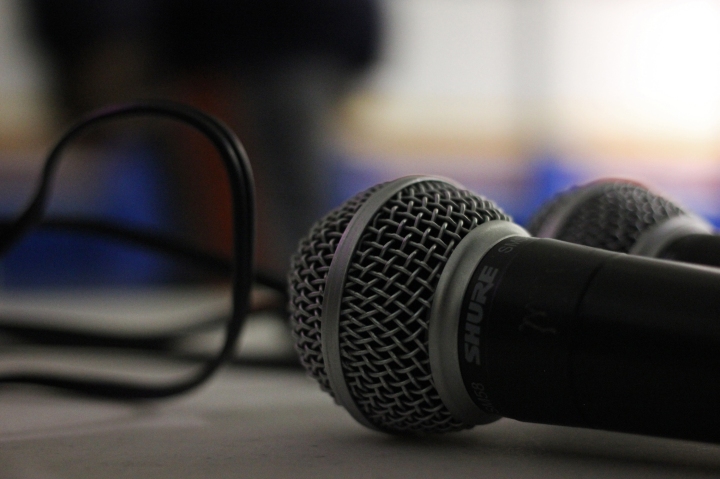